Welcome to Twinkle Talks Current Affairs section. In this article, we have the 2022 March 1st-week current affairs list, read it, memorise it and share it with others. After reading the current affairs please participate in a small Mock test available in below.

1. What is the Rank of India in International Intellectual Property Tax 2022?

2. Who will host the Senior National Chess Championship 2022?

3. Recently, who has launched the National Polio Vaccination Campaign 2022?

4. Recently, who has written a New Book named A Nation to Protect?

5. Which country has hosted the First MAtch of the UEFA Champions League?

6. Recently, IAF has withdrawn from the multilateral exercise Cobra Warriors held in which country?

7. Recently, which former bowler has been appointed by IPL Team Delhi Capitals as its Assistant Coach?

9. Where will India’s First E-Waste Eco Park be built?

10. Who has been elected the First Black Woman to Serve on US Supreme court?

1. Who has recently won the title of the Dubai Tennis Championship?

3. Which association has suspended the President of Russia from President post?

4. Recently, who has become the First Woman Chairman of SEBI?

5. Which country has been hit by Cyclone Imnati recently?

7. which is the second country to implement the T1 stock settlement?

8. Recently, the Union cabinet approved what percentage of foreign investment in LIC IPO?

9. Recently, which has become the First Multilateral Agency to open an office in Gift City?

10. Recently, Who has become the new chairman of Honda Cars India Ltd?

1. Recently, who has been appointed as the New Commissioner of Mumbai Police?

2. Where has the Bank of Maharastra has launched a project Bank Sakhi?

3. Recently, who has won a silver medal in Para Archery World Championship?

4. Who has topped the Men’s ATP Ranking recently?

5. Who will lead Twitter’s Public Policy team in India?

6. Recently, In which state was the VIVA Carnival Festival celebrated?

7. Recently, Google has announced the launch of the play Paas subscription service in which country?

9. Which co-founder of Bharat Pay has recently resigned from his post?

10. Who has become the New Chairman of NAAC recently?

1.” Health star rating.” is an initiative of which organisation?

4. Which organisation authorises all prepaid instruments in India?

5. What is the Rank of India in terms of the most number of Billionaire Population Globally in 2021?

9. Recently, Who? Named as Vice-president of the International Lending Agency?

1. Where will the Indian Air Force conduct Vayushakti Exercise?

2. Recently, who has become the New CEO of Yash Raj Films?

3. who has recently become New Commanding in chief of Western Command Indian Force?

4. Recently, the World Bank has appointed its India chief as Vice President of MIGA?

6. What is the Rank of India in the recently released State’s of Indian Environment Report 2022?

7. Recently, who has become the new MD/CEO of LIC Mutual Fund?

10. Recently, which state government has declared the entire state a disturbed area?

Thank you for reading the 2022 March 1st week current affairs 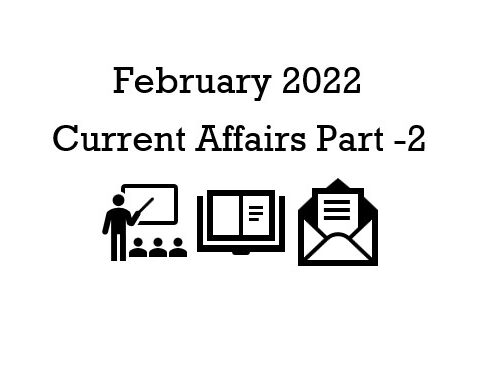 Share to othersHello everyone, welcome to Twinkle Talks. In this article, we have the February 2022, 2nd week current affairs. Please read and share with your friends.  Date: 15-02-2022 (Tuesday)  Recently RBI has increased the limit of e-Rupi from Rs.10,000/- to how […] 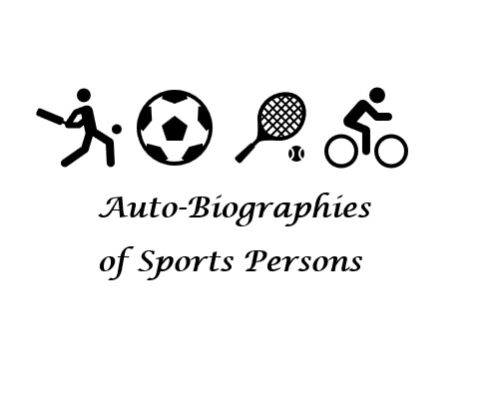 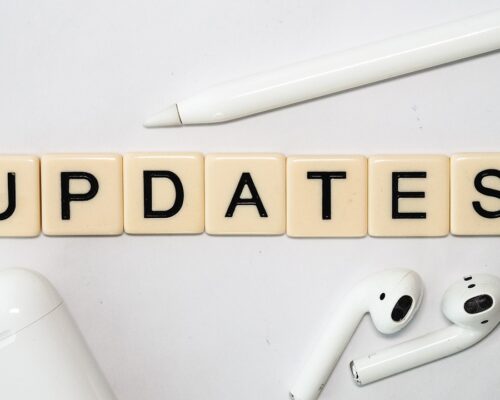 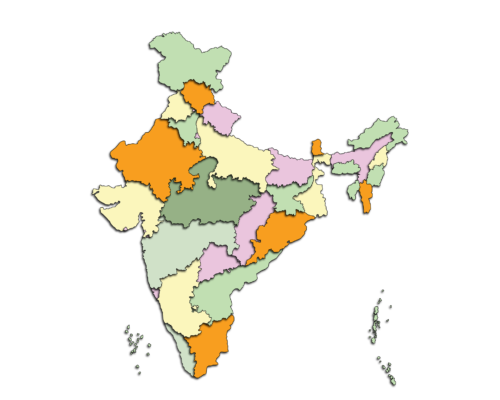 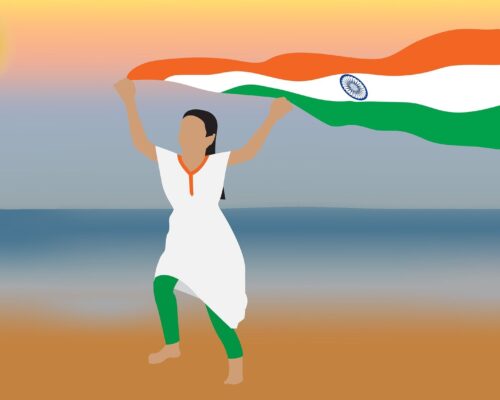